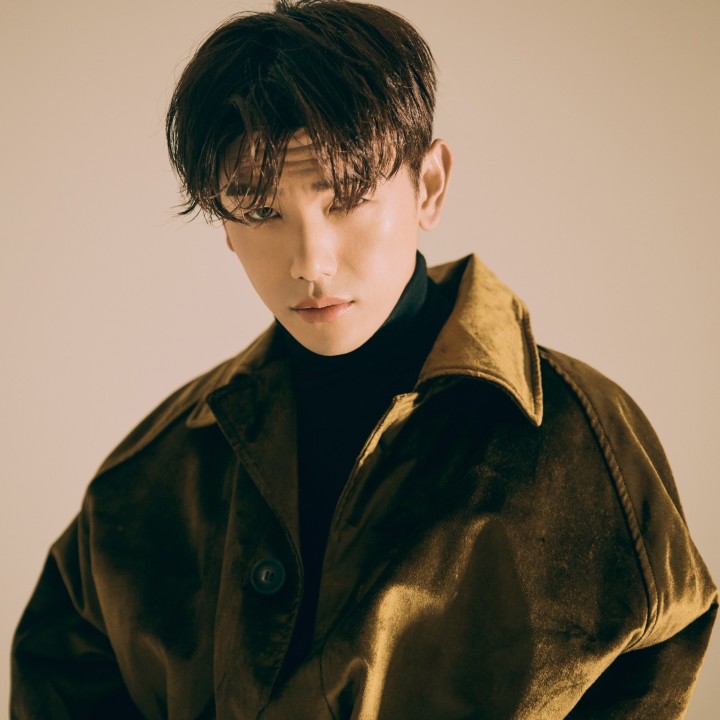 BEFORE WE BEGIN WORLD TOUR

VIP PACKAGES ($150)
The VIP package will include the below:
*Early Entry
*One (1) photo with Eric (groups of 5) after the show
*One (1) limited edition merchandise item
*One (1) GA Ticket

Exact timing of early entry will be posted to this event page closer to the date of the show, along with a FAQ sheet covering any additional details.

Gift Policy: Every venue has its own security policy. Each venue determines what they allow inside. We will humbly and graciously accept anything the fans bring but please know that it isn’t necessary.

Cell phone pictures/videos will be allowed during the show only; cell phones (and any other recording devices) and autographs are not allowed during the Meet & Greet. These photos will be taken by a third party photo provider. A photo download link will be provided within 48-72 hours of the show.

A regular in Korea’s music scene, Eric has promoted two mini albums and multiple singles in Korea. He has charted at #1 on several occasions and held shows in the U.A.E., Australia, Canada, Malaysia, Morocco, and the United States.

In June 2016, Eric released his first U.S. single, “Into You” in collaboration with electronic band KOLAJ. “Into You” premiered worldwide on Beats 1 Radio and The Fader, which subsequently led to a #1 charting on Hype Machine. Following the success of this track, he received coverage from outlets such as Buzzfeed, NBC News, Fuse TV, Fusion, MILK, refinery29, USA Today, TIME Magazine and more. He is currently working on releasing more music in the U.S. and hopes to continue pushing boundaries in both markets.

In addition to music, Eric is also active on television. For the last 3 years, Eric was the main host of Arirang TV’s most popular program, After School Club, broadcast in 190 countries gaining thousands of fans internationally. Today, Eric continues to make appearances on many of Korea’s top rated and popular TV and radio shows, including hosting Saturday Night Live, Running Man, Hello Counselor, CultTwo Show, and many more. He is currently a regular on MBC’s international hit, We Got Married.

Eric is fluent in English and Korean, and is highly proficient in Spanish and Mandarin. He is an avid foodie and photographer and hopes to continue bridging the gap between the East and West through exciting cross-cultural projects.

FRENSHIP make wide-angle pop songs that are realized in the moment, shaped by diverse inspirations: the brash, bold innocence of 80s pop; the experimental streak of 90s hip-hop; and, not to mention, the songwriting chops of stadium-filling superstars. Their songs are painted in bold, bright colors, packed with harmonies and unshakeable hooks that connect with a global audience. FRENSHIP’s latest single “Wanted A Name (feat. Yoke Lore), released via Counter Records (part of the Ninja Tune family), follows the explosive interest which has greeted the music they have released so far.