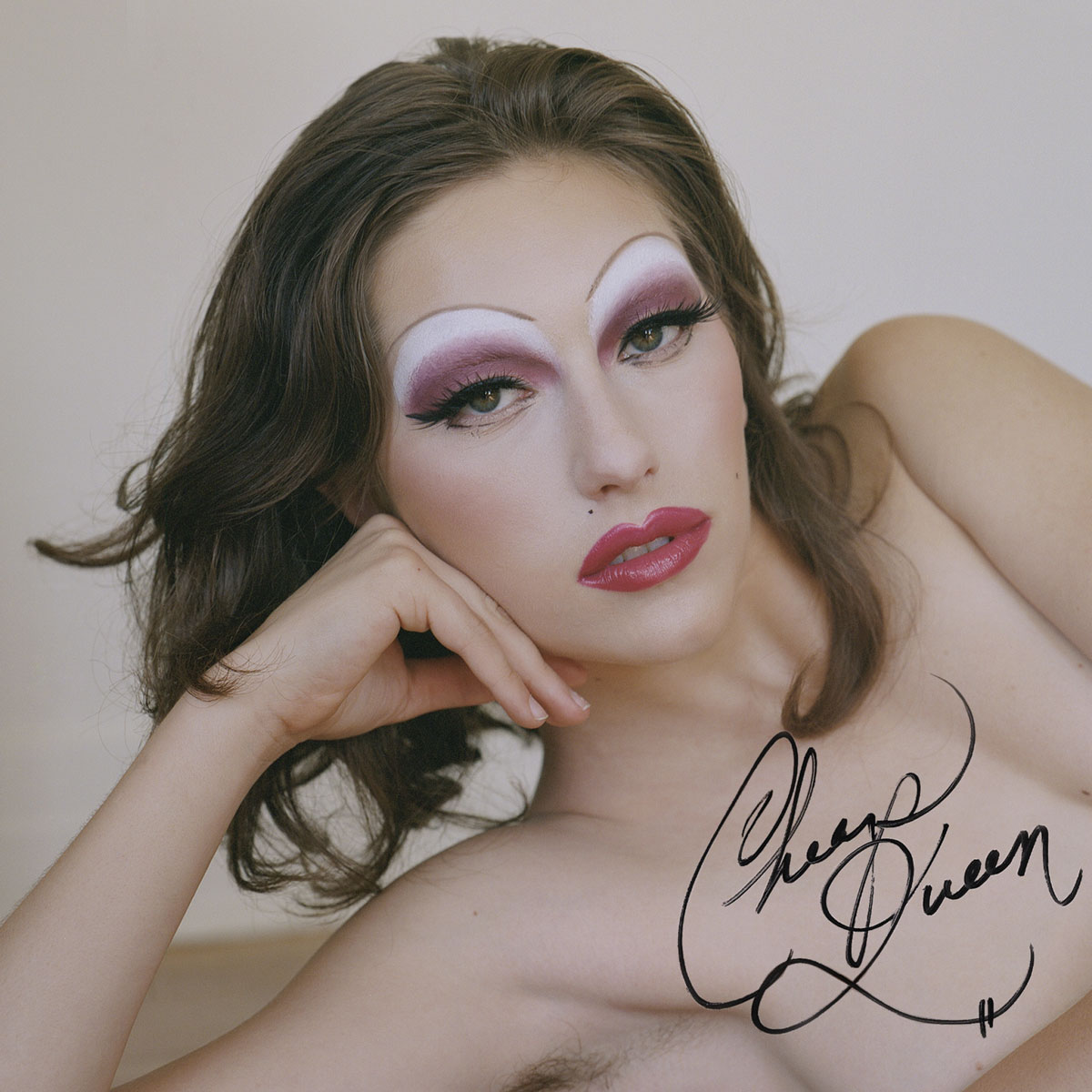 Growing up in Brooklyn, New York where she observed a number of the music industry’s greatest artists at her father’s recording studio Mission Sound, King Princess turned down a record deal at just 11 years old in favor of finishing school. At just 19 years old, King Princess burst onto the international market earlier this year with platinum certified, breakout single ‘1950’ which reached a high of #13 on Spotify and broke the top 30 on both the ARIA and Shazam charts.

Her incredible debut EP Make My Bed was released in June 2018 via Mark Ronson’s Zelig Records as the label’s first release. Featuring exquisite new single ‘Talia’ which has been streamed over 14 million times worldwide to date and an additional three, previously unheard tracks, Make My Bed is an incredible insight into what we can expect from pop’s exciting new artist.

‘… a prodigy in the making.’ –Mark Ronson

As an intensifying vocalist, multi-instrumentalist, songwriter and producer, King Princess is a pop superstar in the making.