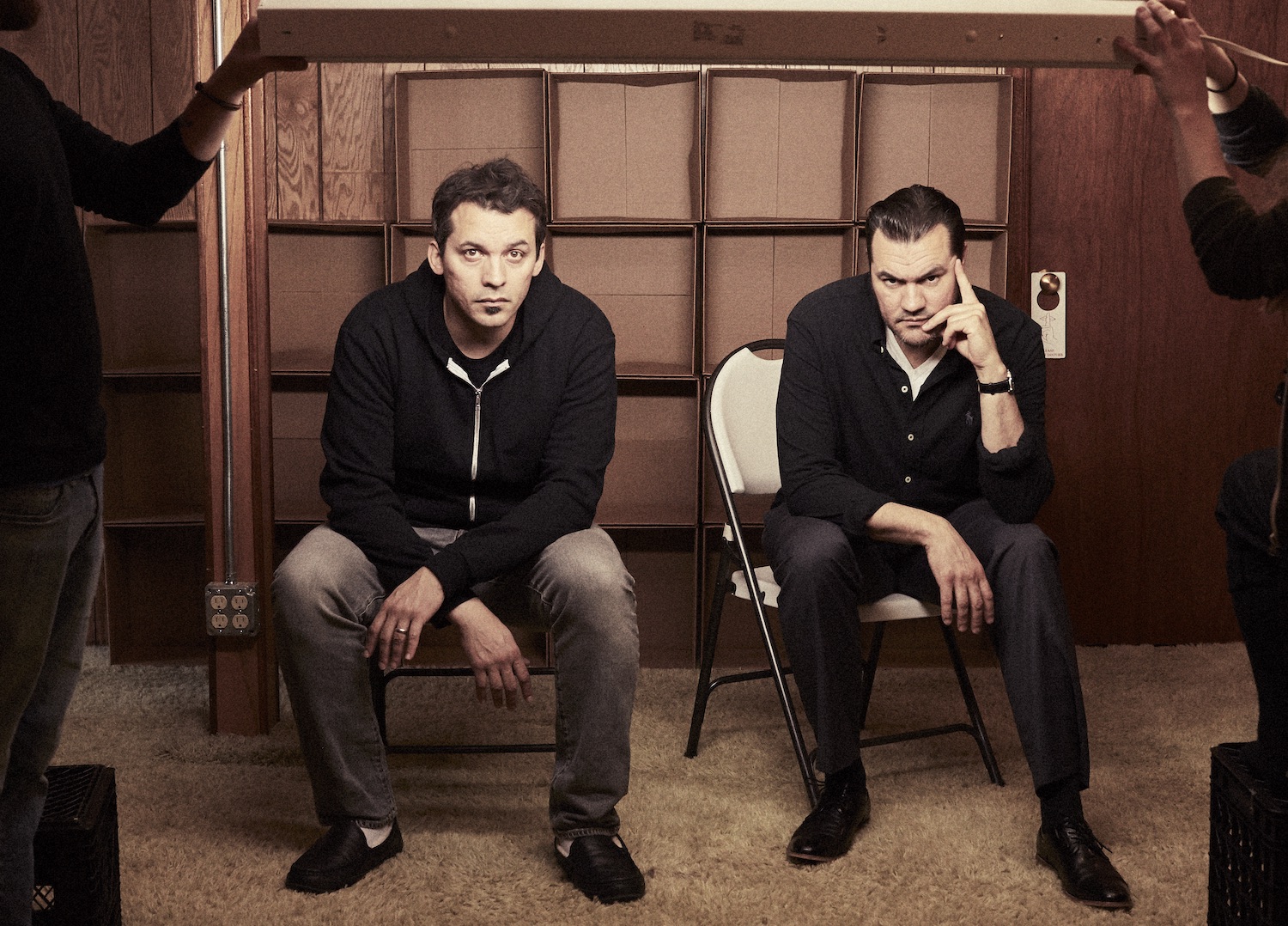 THE WHEREVER TOUR – NORTH AMERICA

Note: There is a 6 ticket limit.

The world is a vastly different place than it was just a few years ago, and Atmosphere’s seventh album, Mi Vida Local, reflects the ways in which the world, and Atmosphere’s place in it, has changed. The idyllic domesticity of their past few records has morphed into anxiety over keeping loved ones safe during turbulent times. Instead of bragging about backstage misadventures it’s about grappling with mortality. The easygoing collaboration between Ant and Slug has started to feel more like the life-or-death intimacy of two men trapped together on a lifeboat.

At times it’s a heavy album (“I might be the last generation of grandparents,” goes a key line from “Virgo”), but it’s far from grim. There are jokes being cracked, joints getting smoked, a little trash talking here and there– after all, it’s still a rap record. And Atmosphere’s never sounded better.

As the name implies, Mi Vida Local is intensely focused on the place it was created – the southside of Minneapolis – where Slug and Ant work tirelessly in their “beautiful basements”, refining their sound without interruption, save for a handful of friends from the Minneapolis hip-hop community who showed up to contribute. A year of one-on-one collaboration resulting in an album that matches complex subject matter with equally deep beats– ones that show a clear lineage back to the psychedelic funk landmarks from an earlier era where America was going through a post-utopian hangover, and prove that there won’t ever be a time where boom-bap beats don’t sound perfectly of the moment.

Mi Vida Local might be the best album Atmosphere’s ever made. It’s definitely the one they needed to make right now, and one listeners need to hear just as urgently. If it’s sometimes an album about how the fight to find happiness never really ends– even after you get the house and the kids and the artistic freedom to make dad-rap records– it’s also about discovering that there’s happiness to be found just in fighting.