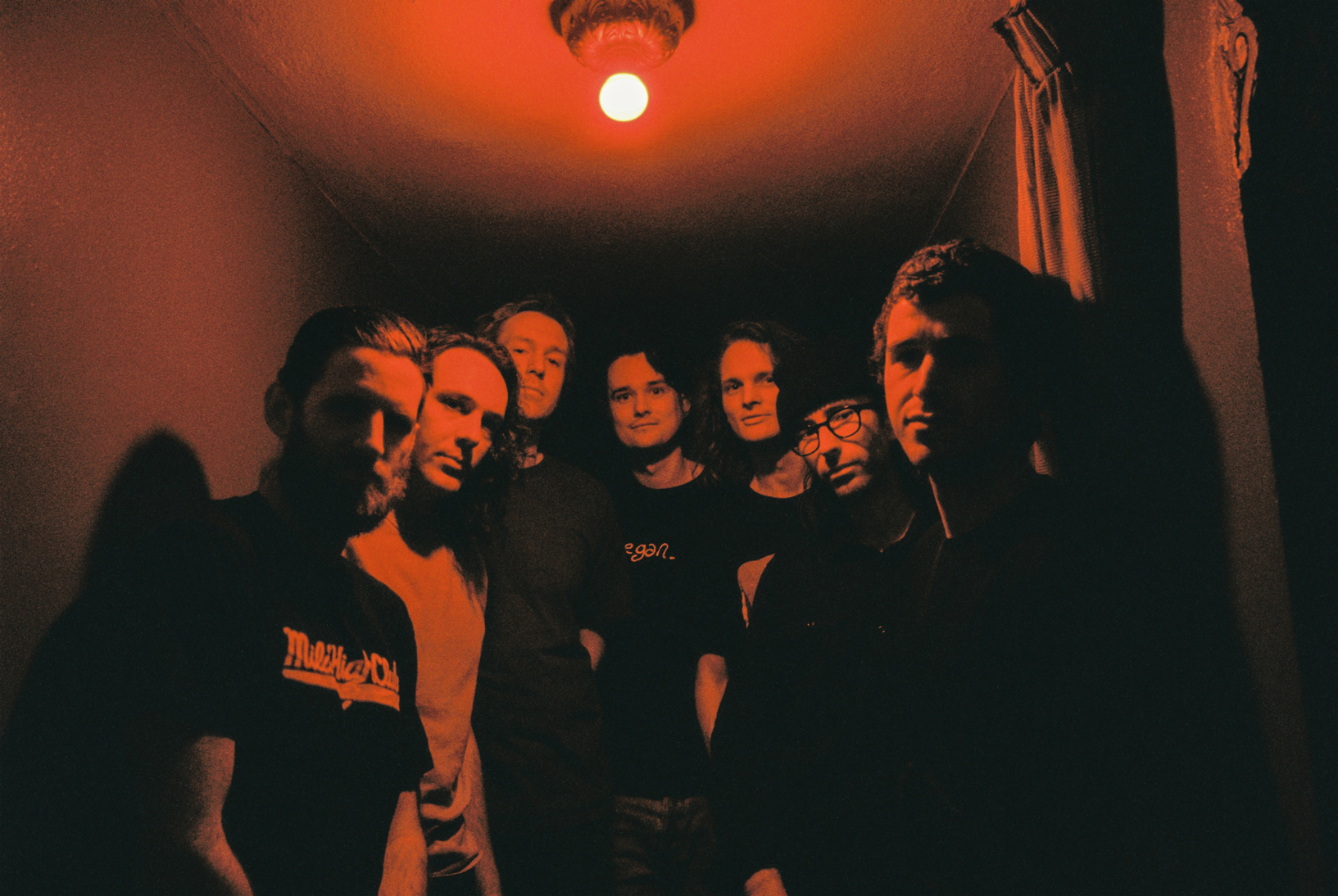 Note: The King Gizzard & The Lizard Wizard show originally scheduled for April 23 has been rescheduled to October 30, 2020. All tickets purchased for the April 23 show will be honored for the October 30 show.

The stats on King Gizzard’s colourful career are stacking up fast: 15 albums in 7 years (including five in 2017 alone), 10 of them charting in the Top 20 in Australia, where they are now arguably the country’s most innovative, important and productive rock band. International critical acclaim. Headline festival appearances. And perhaps most importantly, a fervent worldwide fanbase who share endless memes, mixes, videos, graphics, theories and discussions, all through which they explore and expand what they have termed ‘The Gizzverse’.

Melbourne folk piner Leah Senior silences audiences with unique lyricism and a voice that calls effortlessly from another era. A chance late night encounter with King Gizzard and The Lizard Wizard saw Leah Senior joining their independent label Flightless to release her first two albums Summer’s On The Ground and Pretty Faces.

Pretty Faces twirls gently in its own form of ’60s folk revival with fragile but effortlessly nimble melodies and prose like lyricism. Her captivating live performances have seen her supporting international artists including Calexico, Jeff Tweedy and Jessica Pratt. When playing live, Senior is joined by her sister Andi and guitarist/pianist Jesse Williams creating a tapestry of ethereal harmonies and jangly ’60s guitar.

“Graves” is the first single from her forthcoming album The Passing Scene, to be released in early 2020.